Our ancestors are some of the coolest cats in history. Think Shang Dynasty medicine men, Greco-Roman alchemists, Indian scientists, Arab experimenters. And of course the French and Italians, from discerning aristocrats to unpretentious café-society drinkers.

First let’s back way up.

Vermouth originated as a medicinal wine, the herbs and botanicals believed to cure scores of ailments. The Emperor of the Shang Dynasty drank a glass every day; Indian healers used it in their Ayurvedic traditions; the Greeks were so enamored by it that they concocted hundreds of different herb-infused white wines. By the time this 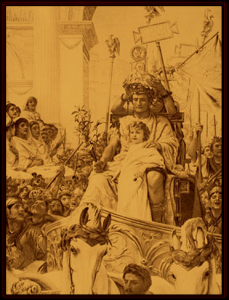 mystical drink made it to the Roman Empire, the greatest minds in the world set their sights on improving their admittedly schwag wine. After nearly endless testing and monastic concentration, they came up with a fledgling vermouth production system. They relied upon centuries-old traditions, brought precision to simple earthly elements, and vermouth was born. 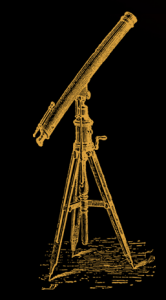 Vermouth, like art, literature, and science, was only improved by the Renaissance. Antonio Bendedetto Carpano, a student of the natural sciences, a French Lit geek and a wine snob, was hired at a popular wine shop situated on a corner of Piazza Castello in Turin, just steps from the jaw-dropping Madama Palace. Carpano, concerned that the local wines were unfit for a lady’s palate, set out to create the perfect drink. After years of toiling (and years of reading Goethe), Carpano came up with a suitable blend. He adopted the German word for wormwood (wermut) and named this perfect wine, vermouth. 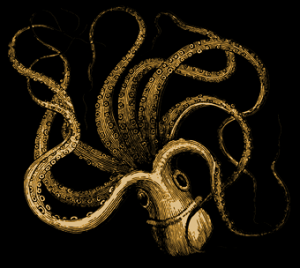 Not long after other manufacturers caught on. They ushered in vermouth’s golden age by producing it commercially and delivering it around the world. And when vermouth finally arrived on American shores, it changed our drinking culture forever.